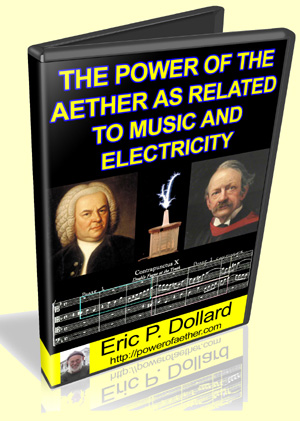 IntroducingLessons in Advanced PerceptionDeveloped by Harold Schroeppel Taught and mentored by former student Ruth Olmstead, PhD A course in expanding your awareness to perceive higher levels of consciousness and in […]